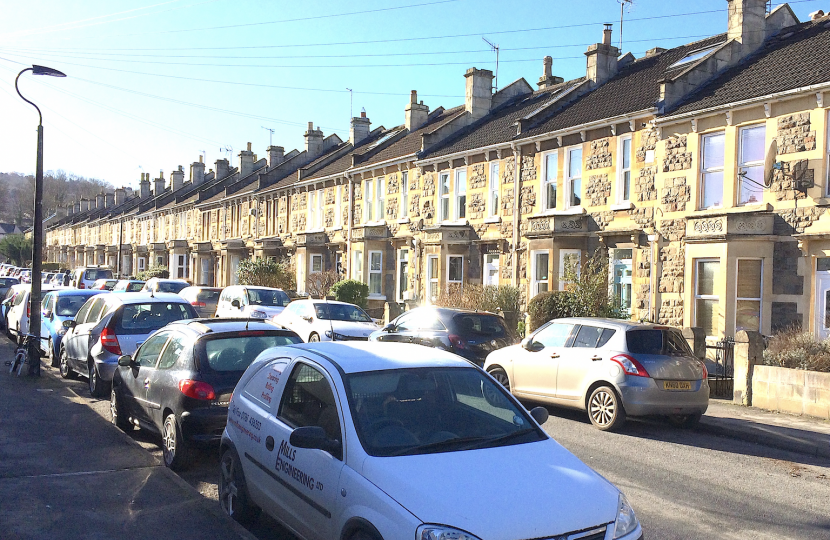 Local Bath Conservatives are calling on the Council to listen to local residents before imposing new resident-only parking zones across the city.

The call came as BANES’ plans for seven new RPZs come into force, with several having been voted against by local residents in the areas concerned.

Bath's local Conservative transport spokesman, Graham Pristo, said the Council is wrong to not listen to what local residents and businesses are telling them:

“This LibDem Council has a blinkered anti-motorist agenda, and is imposing its dogmatic view on the city, even when local residents say they don't agree.  Resident-only parking is a blunt instrument to use to try control traffic.  It can cause serious unintended consequences.  Local residents' wishes need to be respected: if people in a street want such controls, then they should be supported.  But if they don't, that view should be supported too.

“Neighbourhoods bordering the proposed RPZs will also be affected.  The impact on them, and the views of their residents, must also be considered, not ignored.

“We have spoken to residents and businesses across the city, including in Chelsea Road in Newbridge and Moorland Road in Oldfield Park.  There is real fear that the impact of these new restrictions on parking will spell the end for several businesses.  It is a tragedy that the LibDem Council won't listen to what people are telling them.”

Local Conservatives say they oppose the new restrictions, and will change them if they are elected to run the Council in next May's elections, in proper consultation with local residents.