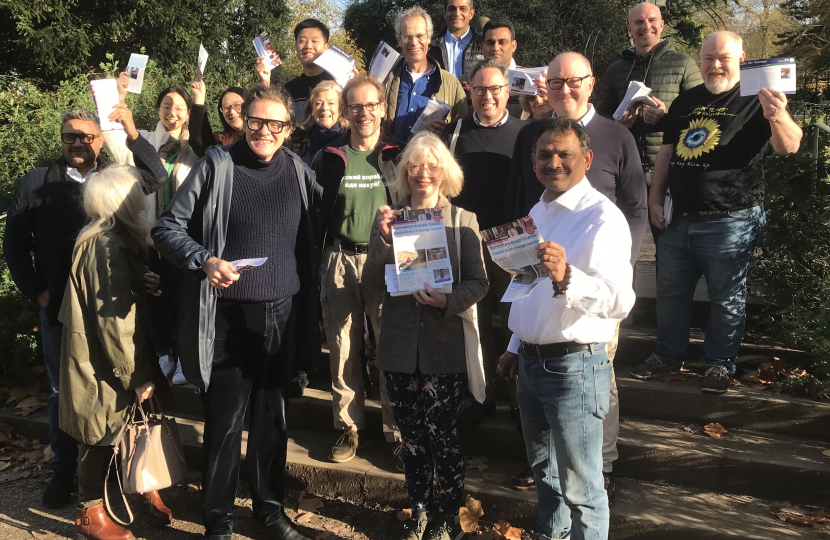 Local Conservatives are talking to residents across the city with a simply message: Bath deserves better from the current Administration in Bath and NESomerset Council.

Since the end of Summer, local conservatives have been selecting candidates for several wards, resulting in thousands of leaflets being delivered and hundreds of conversations being held with residents.

"Whether we are talking to residents in my own ward of beautiful Bathwick, or to residents in other parts of our beautiful city, we hear the same thing: people are very frustrated by the traffic chaos the LibDems are causing, and think the city centre looks a mess, with overflowing rubbish bins, and weed in the pavements.  They are wasting money on pet projects without consulting properly with residents.

"Conservatives wants to save Bath from these people and their crazy, wasteful schemes.  We need a welcoming city, that looks as a world heritage city should. Bath deserves better than the current regime running BANES!"

Local elections in the local authority take place on May 4th 2023, when all Council seats across the city will be up for re-election.

Our Plan for a Stronger Economy

Read about how our plan is tackling inflation and helping you with the cost of living.