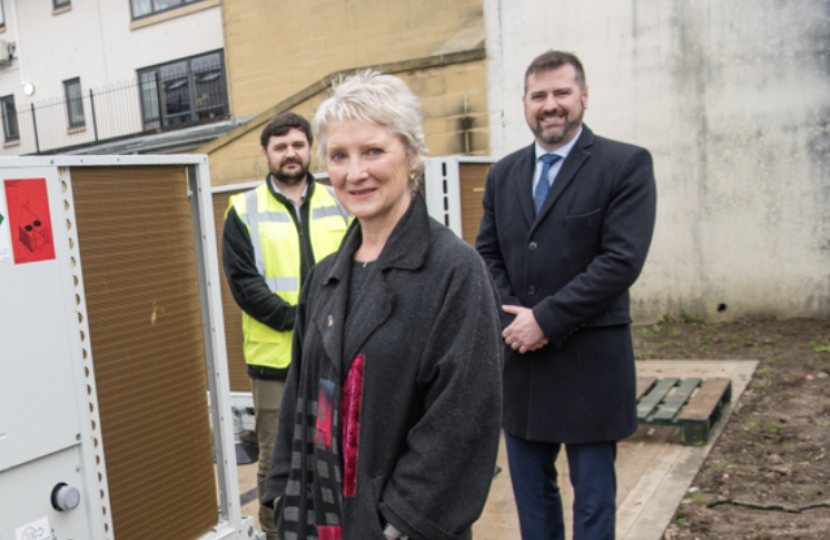 The Care Quality Commission (CQC) is the independent regulator of health and adult social care in England. Last month, CQC inspectors visited Charlton House in Keynsham, months after a previous inspection had found serious problems. The inspectors’ report, published at the end of November, documents a series of appalling failings at the care home and brands the overall service ‘Inadequate’.

Inspectors reported that Charlton House “failed to protect people from avoidable harm” and “failed to ensure people were supported to access emergency medical support without delay”.

On one occasion, a vulnerable resident was found to have been “sitting in a chair of urine all night”.

The report says: “One person fell and trapped their arm, which was observed to be ‘purple’ in colour. Staff failed to contact the GP until two hours later. Another person told staff they had experienced a stroke; staff recorded the person had arm weakness. Staff failed to seek emergency medical assistance until approximately seven hours after the stroke was first reported. On arrival to hospital, it was confirmed the person had experienced a stroke.”

Alarmingly, the report also says: “One person was found with their head caught between wires. The registered manager was unaware this incident occurred, and no action was taken to prevent a recurrence.”

Residents were put at risk of catching hypothermia, dehydration and were malnourished. They were also at risk from “the spread of infection” and medicines were found not to be stored safely.

Cllr Vic Pritchard, Leader of the Conservative Group on Bath and North East Somerset Council, said: “My heart goes out to all the residents of Charlton House and their families, who must be desperately upset to hear how their loved ones have been treated.

“The findings of this harrowing CQC report are extremely distressing. It is simply unacceptable that such poor levels of care are being administered at Charlton House, and I hope big improvements are made as a matter of urgency.

“If the Liberal Democrat administration still intends to bring social care services back in-house at a time when we are experiencing raging inflation, a cost-of-living crisis and the difficulties of hospital discharges, we need immediate reassurance that the horrors we have found at Charlton House will not be replicated elsewhere.

“To make matters worse, the inspectors visited Charlton House earlier this year and highlighted improvements to be made. Not only have these failed to materialise, but the service has deteriorated.

“Charlton House is owned by the Council. The Leader of the Council and Cabinet Member for Adult Services are directly responsible for ensuring the residents are properly cared for. On this they have failed catastrophically.  They should resign immediately.”

Inspectors also recorded that “consent to care had not always been sought in line with guidance and the law” and that “when people lacked the capacity to make a specific decision, there was no documentation to show how best interest decisions had been made”.

Charlton House provides support to people living with dementia, older and younger people and those living with a physical disability.

The overall rating of 'Inadequate' means Charlton House has been put into special measures. This means the CQC will keep the service under review and, if they do not propose to cancel the provider's registration, will re-inspect within six months to check for significant improvements.

The full CQC report can be read here.