Conservatives are delivering for Bath 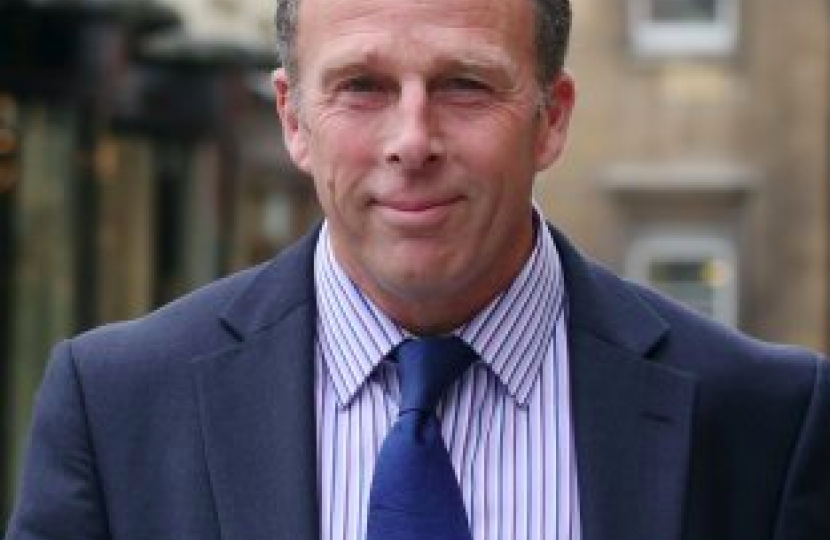 "Conservatives are delivering for young and old in Bath" - that's the clear message from B&NES Council Leader, Cllr Tim Warren, in an opinion piece published on ConservativeHome, the leading political news and opinion site.

In the article, Cllr Warren highlights the huge financial challenge the first majority administration in B&NES 20-year history faced, when Conservatives won overall control from a LibDem-led coalition in 2015:

"When we came into power, we inherited a significant budget deficit, with a black hole of £49m that had to be filled by 2019/2020. However, through strong financial management we have delivered over £27 million of savings, with £15 million more underway. To make the Council financially self-sufficient, we have also explored innovative ways of generating income which include the creation of a new Council-owned housing company that delivers affordable local homes."

The article can be read via this link here