Say Yes to 5G for Bath 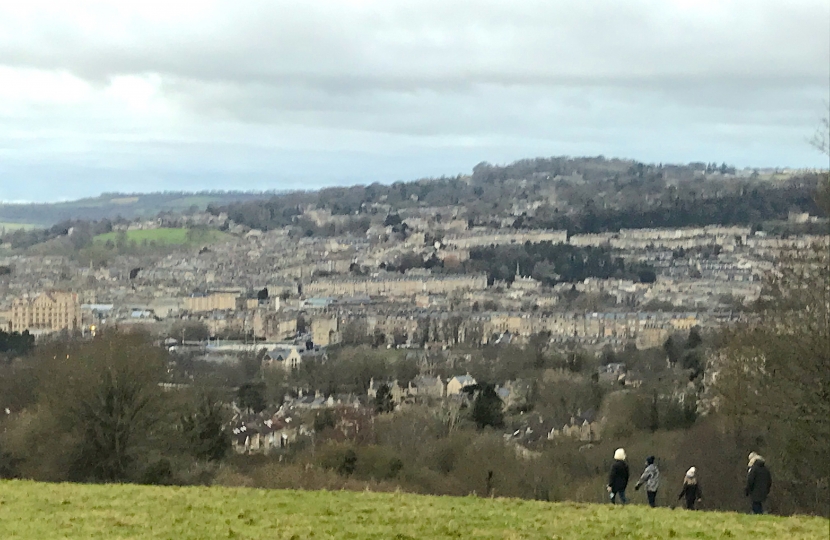 Under intense national media pressure, and in the face of public embarrassment, not least from their own Party, the LibDems in Bath approved in February a new mast to the north of the City, just 60 feet away from the one they rejected, and - for now - only for 4G.  This face-saving exercise has fooled no-one, however, since even at the planning meeting at which it was discussed, officers admitted that the new mast could be converted to 5G with no further reference to the committee.

Two LibDem Councillors still voted against, voicing health grounds for their opposition.  It seems the LibDem Luddites have only gone away for a while: they may be back.  In the meantime, Bath Conservatives will continue to champion a technological future for our City: your continuing support via this petition will help.

The current BANES Council Administration has turned down an application for a replacement 5G mast to the north of the city, with local LibDem councillors arguing that there was a danger the "signals" would harm fruit and nuts.  LibDem MP for Bath, Wera Hobhouse, has supported those voicing unfounded health concerns over 5G.

5G is already in Bath.  For example, a mast is in place at Bath City FC's football stadium, Twerton Park.  The whole city needs the increased capacity which 5G brings.  Our businesses need it, our world-class universities need it, and we as residents need it, not least the increasing number of us working from home.

Another application for a new 5G mast, in a similar location to the one rejected by the Council, is coming before the BANES Planning committee shortly.  We are calling on the LibDems to stop the nonsense, and "Say Yes to 5G for Bath".

Yes to 5G for Bath