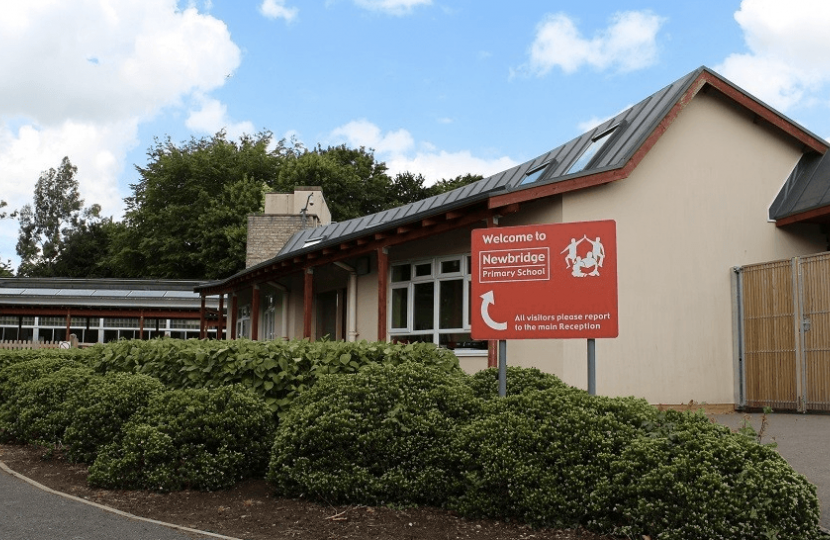 £627,000 a year more is coming to Bath's 20 Primary Schools, thanks to the Government's New Fair Funding (NFF) formula. Every single school will benefit, with extra funds to help support the teaching of all disadvantaged pupils across our City.  A cause for everyone in Bath, cross-party, to celebrate, surely?

Enter the LibDems (and Bath's one Labour councillor) who saw a chance to do some "tory-bashing", because under the old formula for distributing this extra money, three schools in the most deprived part of Bath (who already receive up to twice as much per pupil as some other schools in the City) would have received almost a third of all the new money: £200,000. 17 other schools would have received less than under the new formula.

The LibDems decided to challenge the Conservative plan to move to the new formula and implied massive funding cuts were coming to some schools - something which is completely untrue.

The LibDems cynically hoped to portray the new funding scheme as an attack on the disadvantaged by 'evil Tories'. In fact, the NFF helps MORE disadvantaged children - a point seemingly beyond Bath's Lib Dem councillors, most of whom, by supporting the old formula, were actually arguing for lower funds for schools in their own wards, the very schools serving the children of local families they are supposed to represent!

It's worth repeating: most of Bath's LibDem councillors supported LESS money for THEIR local schools - in Combe Down, Kingsmead, Newbridge, Lambridge, Odd Down, Widcombe, Oldfield Park and Walcot.

If you live in Bath and have a LibDem Councillor, why not ask them to explain why they put political game-playing ahead of pupil progress across our City?