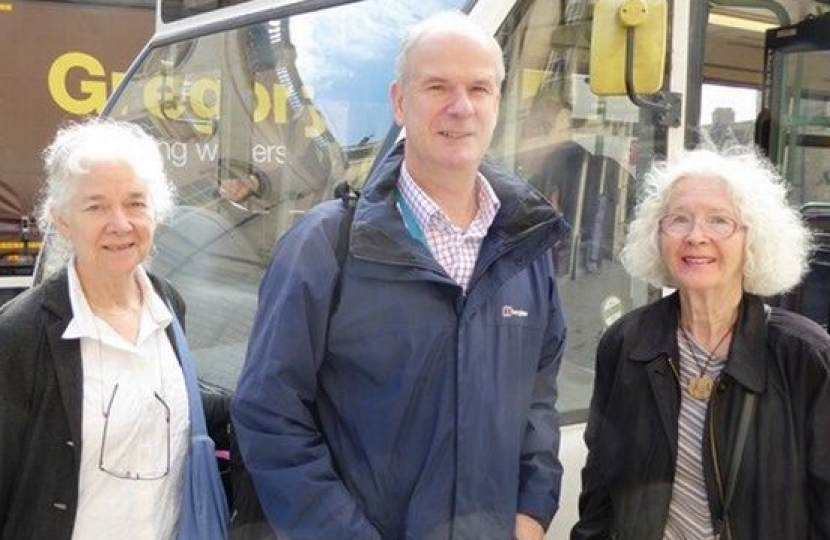 Cllr Mark Shelford (Lyncombe), B&NES Cabinet Member for Transport, has responded to complaints from the B&NES Lib-Dem group about the parking charge consultation.

“Our proposed new parking strategy aims to balance the interests of residents, businesses and the environment, whilst at the same time reducing the impact of coaches on our World Heritage City by providing more appropriate places for them to park – something the Lib Dems completely failed to do in all the years they ran the Council.

"This consultation has been well publicised through the local press, on social media and on the home page of the Council website. In addition, the Council’s scrutiny panel has been kept briefed by officers on the proposals, and comments made by the panel will feed into the consultation process.

"Given the extensive public engagement which has taken place on this strategy already, I struggle to see how this process can be described as anything other than open and transparent.”