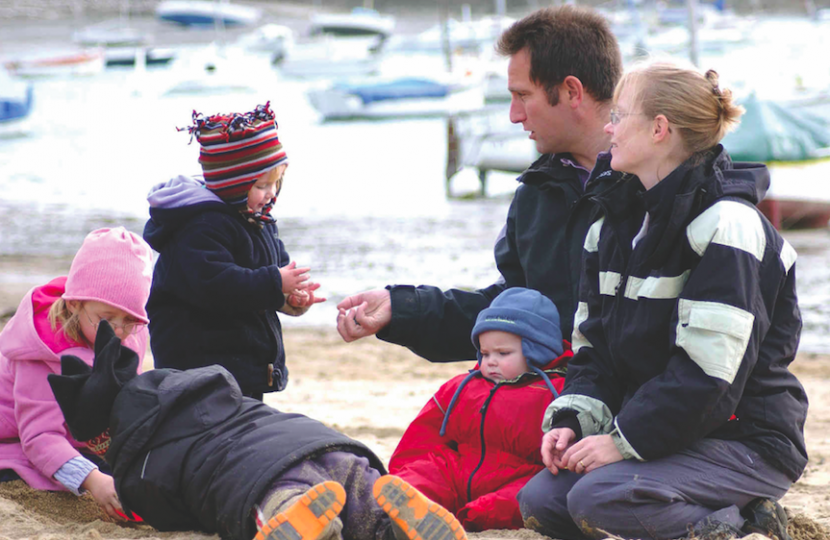 Bath Conservatives have condemned as "appalling petty party politics" the sabotage of a non-partisan motion to Council which aimed to help parents and children recover from the effects of Lockdown.

The motion was due to be debated at last night's full meeting of Council.  At the last minute, the LibDem Administration attempted to amend the motion to include an attack on the national Government.  The Conservative Group had no option but to withdraw the motion.

Bath Conservatives recognise the City's children and parents have had a tough time this past year. As a community, we could help them get back on an even keel. Bath and NES is full of fantastic resources, open spaces, creative people and organisations, and expert educators. This Easter and Summer holiday offers an opportunity to work together, in a co-ordinated way, to give children what they've inevitably been missing.

Conservative councillors tabled a non-partisan motion last night at full Council, proposing the Authority take the lead in organising an on-line conference to pull together ideas and practitioners, so the impact of all would be more powerful and effective.

The LibDems should be ashamed of themselves, turning a motion aimed at helping children and parents into an appalling petty party political attack.

Bath Conservatives are calling on the Council to spearhead a new approach to access issues in the City.