LibDems clamp down on free speech in the Council 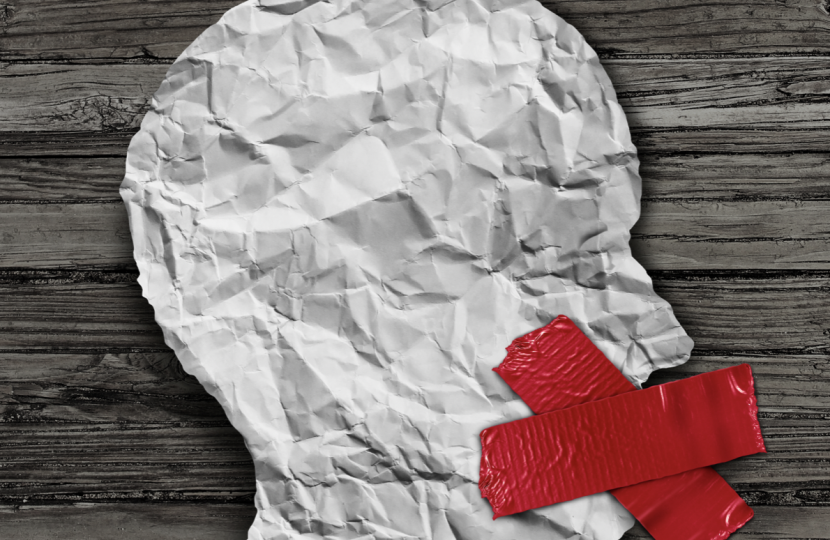 Conservatives have condemned the actions of the BathNES  ruling party's attempts to stifle opposing voices in the Council chamber.
Last night LibDems running Bath and North East Somerset Council passed a motion requiring any member of the public wishing to address the Council at the beginning of meetings to submit their remarks, in full, and in writing, 2 days in advance.
This is NOT what the BANES Constitution says. We are clear: this motion is unconstitutional, and should have been ruled out of order.
The LibDem move was condemned in powerful speeches from both the Conservative and Labour Groups, and the one Green councillor.  All are united in opposing this disgraceful attack on the right of residents to freely hold power to account in Bath and North East Somerset
And why are the LibDems doing this?  Because they face a barrage of well-informed criticism from across the political spectrum, on issues like the Ring of Steel, the give away of public assets, the building on ecologically important land, the blocking of roads, the allowance of development in designated Areas of Natural Beauty, failures in their child support strategy, failures in their adult support Strategy, plans to close off public open spaces for pet projects, even questions over the legitimacy of the election of the Leader. And more.
An Administration in crisis has moved to quash opposition voices. One such voice is local campaigner, Martin Grixoni.  He was told he could not speak, so sent us what he would have said in a video from the Channel Tunnel, where he was on the way back from helping deliver medical kit to Ukraine.

You can watch Martin's message on our Facebook page here.