The Council's new 'Tip Tax' Should Be Thrown Out 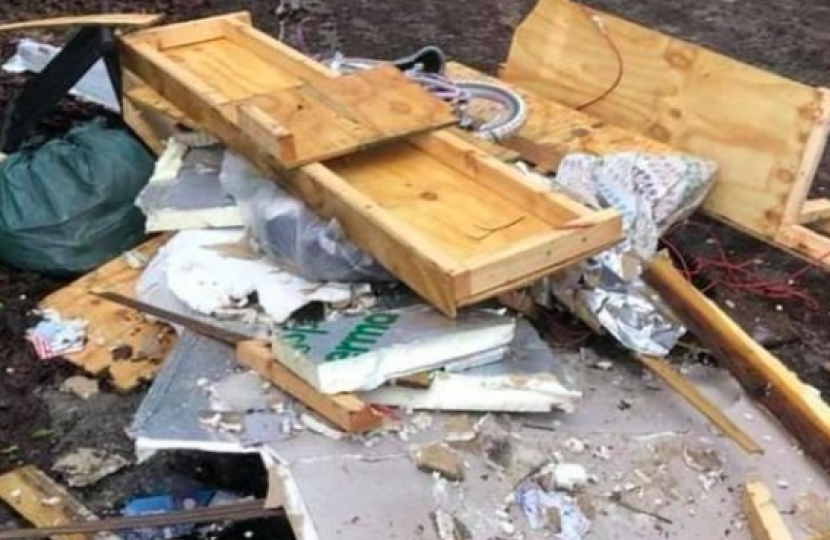 Bath Conservatives are calling on BANES Council to rethink its proposal to start charging residents for recycling some household rubbish at its recycling centres.

The LibDem plans for what is being called by locals a "Tip Tax" could see residents charged for taking common household DIY items such as plasterboard and smaller items of building material to Council recycling centres from next month.

The Council justifies this charge by claiming it will raise £71,000 in new income.  But evidence from around the country strongly suggests any money saved would be more than off-set by the costs of cleaning up increased fly-tipping, and the costs of pursuing action against those undertaking the fly-tipping:

- in Somerset, since charging was introduced in 2011, fly-tipping has increased by between 32% and 73% across the County

- the national recycling agency, WRAP and the National Fly Tipping Prevention Group have shown that when charges are introduced, there is a reduction in the recycling of DIY waste materials by up to 70%.

"Charging people for doing the right thing - recycling their household DIY waste - is simply wrong.  The waste won't evaporate.  It will be dumped elsewhere and have to be cleaned up by the Council, or it will be added to general 'black bag' waste, and contaminate that.

"It's this ridiculous 'tip tax' which should be thrown in the bin: let residents across Banes do their bit for our environment, and recycle as much as they can without having to pay more."

A residents' online petition against the Tip Tax has been started, and can be signed online here: Stop the Tip Tax petition