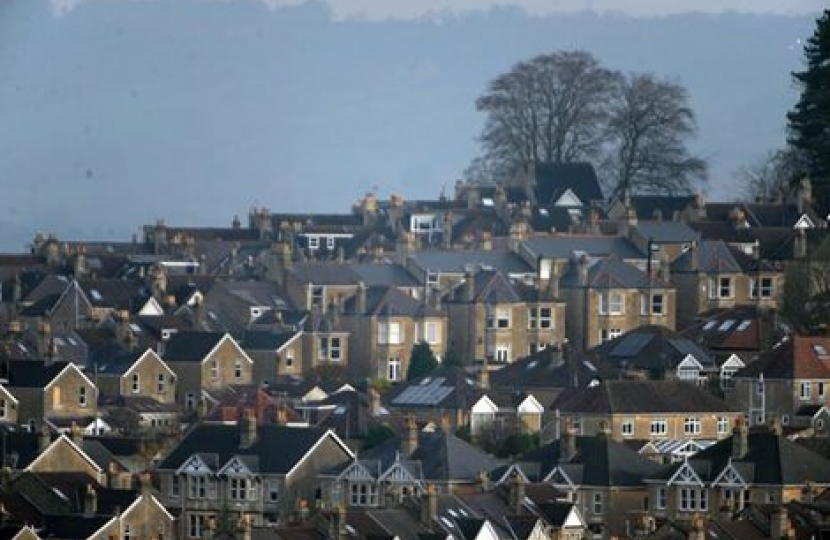 Plans to manage the growth and distribution of HMOs (Houses of Multiple Occupation) in Bath have been published by Bath & North East Somerset Council, and will be considered by the Council’s Cabinet on November 8.

The recommendations, if approved, would mean that new applications would be refused if more than 10% of properties in the local area are already HMOs.  The Council also plans to adopt a new policy that would prevent a residential property from being ‘sandwiched’ between two HMOs.

The move follows six weeks of public consultation  in response to increasing concerns among residents about the growth in HMOs in parts of the city.

Councillor Bob Goodman (Conservative, Combe Down), Cabinet Member for Development and Neighbourhoods, said: “This new approach is responding to real concerns residents in Bath have about the proliferation and concentration of HMOs in parts of Bath.  By putting policies in place to better control the location of HMOs, our aim is to ensure we have a balance of types of housing.

“HMOs have a role to play in our city’s housing stock by providing accommodation not just for students, but also professionals. However, they should not be allowed to dominate local areas at the expense of other types of housing."

Councillor Goodman added: “There has been increasing concern among residents over recent years about the significant growth in Dedicated Student Accommodation in the city and so the Council is looking at what powers are available to give greater control of both the amount and location of new student accommodation.

"As with HMOs, it’s important that we ensure there is the right balance of housing that includes much-needed new affordable and family homes, not just student accommodation.

“These policies are not about the Council being anti-private tenancies, they are about ensuring the right balance and mix of housing. We recognise that private rented accommodation and HMOs provide affordable housing for lots of people. We have come up with a common sense plan that will protect the needs of all residents and enable us to maintain sustainable and harmonious communities.”

Results from the Council’s consultation:

- 98% of those consulted by the Council about HMOs earlier this year agreed with a reduction from the current permitted threshold of 25 per cent HMOs;

- 49% per cent thought that the new threshold should be set at 10%. Some of those consulted in areas such as Oldfield Park, where there are a large number of HMOs, said that they felt they had “lost their communities.”

- Concerns raised through the consultation by residents about HMOs included noise, rubbish and untended gardens which were seen as reducing the attractiveness of an area.

- in addition, many HMOs were thought to be occupied by students which meant many properties were empty for a substantial part of the year, with students only living in a local community for a short while and contributing little to it while they were living there.