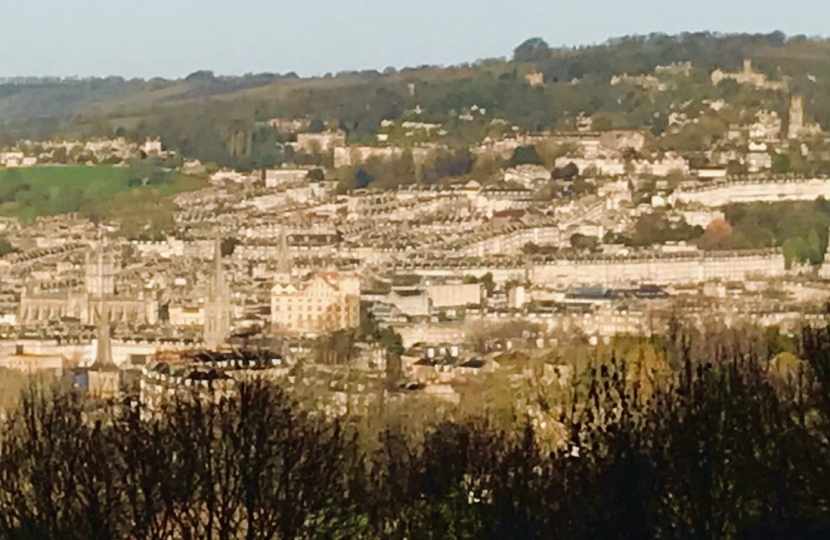 Bath Conservatives have called on the BANES Council LibDem leadership to take a firm stand against its Councillors and others, including the local MP, who are opposing 5G being introduced fully across Bath because of unfounded health fears.

The call has come after the Council and the local LibDems were mocked in the national media for turning down a planning application for a new 5G mast to the North of the City.  The application was to replace an existing 4G mast, but it was voted down after local LibDem councillors voiced concern over the effects of "radio waves" on local people, fruit and nut trees, and local wildlife.

The LibDem decision made the BBC main News website, and was written about critically in the Guardian and Observer.  After the Council Leader tried to dismiss the stories as inaccurate reporting, citing the official minutes recording the decision was made on 'visual impact' grounds, the LibDems were mocked again by 'Private Eye', when it pointed out that the debate was available for all to see on YouTube.

5G technology is increasing wireless broadband capacity across the City, helping businesses, retailers, the Universities and their students, and local residents requiring a reliable, high-speed broadband connection.  A 5G mast is already in place at Bath City Football Club ground in Twerton, a decision which strangely does not seem to worry the LibDem councillors so much.

Bath Conservatives have launched an online petition inviting those who want to say "Yes to 5G in Bath" to express their support, and help Conservatives on BANES force the LibDems to change their minds.

You can support the petition here.

Yes to 5G for Bath