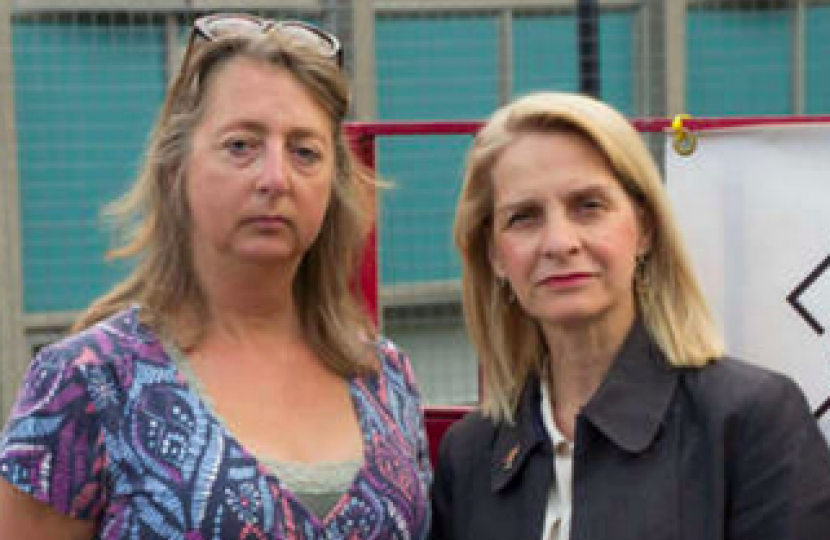 Statement from Bath Conservatives on the resignation of Cllr Dine Romero as Leader of BANES Council:

“The removal of Dine Romero as Leader of the Council by the LibDem group on BANES Council is a great personal upset for her, but even worse news for Bath.

“Dine has been a councillor for almost 18 years.  We disagreed with her on almost everything to do with our City, but her passion and interest in Bath, and her local knowledge, are obvious.

“She will now be replaced by Cllr Kevin Guy, representing BathAvon North, in North-East Somerset.  Cllr Guy has apparently lived near Bath only since 2017, and was elected for the first time less than two years ago.  All this at a time when Bath is facing serious challenges on so many fronts, not least getting our economy back on track to help pay for the services we as residents need.

“The current Council administration is falling apart before residents’ eyes.  There is chaos on transport and traffic, on the roll-out of 5G, on policy towards open spaces, on services and support for the disabled, on land development, on the environment, on rejuvenation of Bath’s high street, on the imposition of COVID restrictions, even on children’s play areas.

“It’s clear that Bath’s LibDem Councillors have no clear vision of what to do or how to do it.

“Worst of all, an Administration which promised transparent and open consultation has followed a path in the exact opposite direction: holding invitation-only consultations, or launching half-hearted, inadequate questionnaires online, with deadlines which have needed to be revised when the response did not match what they expected.

“Month after month, we and residents have called on Councillors to get a grip, and focus on helping Bath recover strongly post-COVID.  Instead, they’ve decided to boot out their experienced Leader.

“It’s not what our City needs.  Bath deserves better than this. Like many here, we await with trepidation what will follow.”

Bath Conservatives are calling on the Council to spearhead a new approach to access issues in the City.